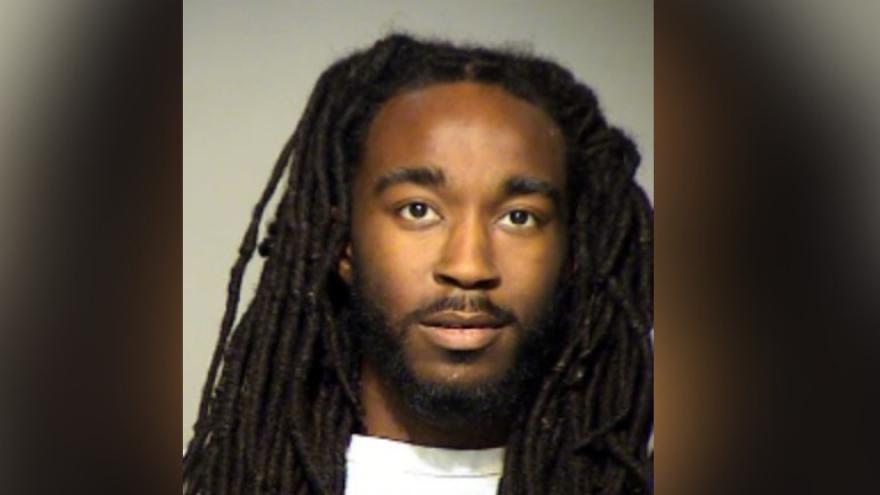 HALES CORNERS, Wis. (CBS 58) -- An arrest warrant has been issued for a Hales Corners man for his involvement in a shooting and attempted armed robbery.

Kaliph Hendree, 25, is charged with attempted armed robbery, first degree recklessly endangering safety, and possession of a firearm by a felon.

According to a criminal complaint, Hendree had arranged to meet the victim at Applebee's near 3rd and Holt Avenue to buy marijuana from him. Hendree got in the victim's passenger seat, pulled out a handgun and demanded the marijuana.

The victim told police he grabbed the gun's slide and the gun fired, striking him in the chest. He said he then slapped the gun out of Hendree's hand, punched him and chased him out of the vehicle.

He said the two fought by Hendree's vehicle before Hendree jumped in the passenger seat and the vehicle drove off.

The victim was able to identify Hendree from a photo array on Jan. 10.

Lawrence 12 days ago
I take it the victim wore kevlar. And all that over what is legal in IL and MI. And CO, WA, CA....etc.
Like Reply Delete