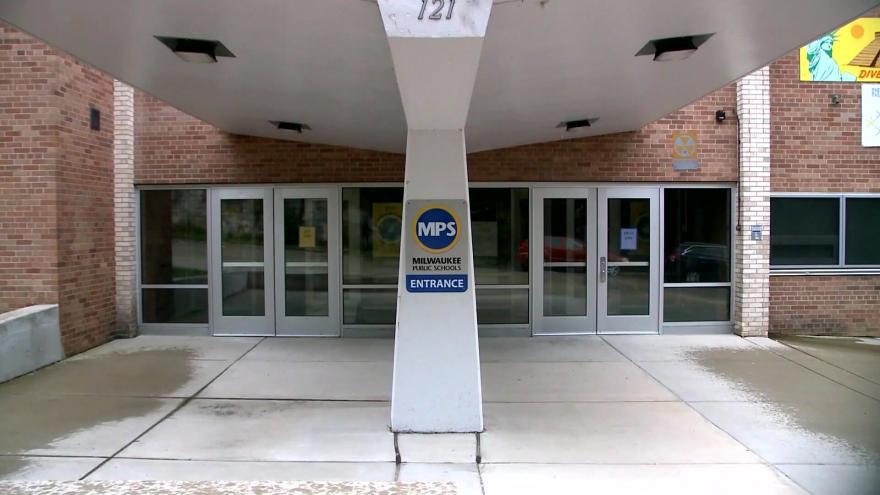 MADISON, Wis. (CBS 58) -- The state Assembly passed a host of education related bills on Tuesday including proposals to dissolve Milwaukee Public Schools and allow students to opt out of school mask mandates.

Republicans in the Assembly overwhelmingly supported the bills while Democrats voted against them.

The sweeping education proposals come as Republican lawmakers are seeking to intervene in local decisions made by school boards targeting curriculum and COVID-19 policies.

One bill would dismantle the state's largest school district by breaking up Milwaukee Public Schools into four to eight smaller schools. The proposal would also expand private school vouchers for all students, meaning any student could apply regardless of a family's income.

Milwaukee leaders and Milwaukee School Board President Bob Peterson have criticized the bill. Peterson called it a "recipe for chaos" because it would impact families who rely on education, but also meal service provided to kids.

Another proposal that received pushback from Democrats would allow parents to opt their child out of a school district's mask policy. Assembly Speaker Robin Vos said the bill would not ban mask mandates, but instead empower parents to make that choice.

"It simply says parents are ultimately the ones who are in charge of the lives of their kids and have the opportunity to make the decision for them," Vos said.

Under the bill, schools would also have to offer in-person classes regardless of how COVID-19 is spreading in the community.

The move comes as a handful of states, including Connecticut, Delaware and New Jersey, recently lifted their mask policies as coronavirus cases continue to taper off.

Another education bill passed by Assembly Republicans would require third-graders to pass a standardized reading test in order to move on to the fourth grade. It comes as some districts, like MPS, are recording low reading and math scores among students.

Lawmakers also approved legislation to require some schools to hire a school resource officer (SRO) if the district experiences an uptick in violence. If there are more than 100 violent instances and 25 of those lead to arrests in one semester, schools would have to hire an SRO, under the bill.

"Nothing replaces someone who's in the building on a regular basis, who knows the students, knows where the problems are going to occur and they try and stop the problems before they happen," said State Rep. Cindi Duchow (R-Delafield).

Most of the education bills are likely bound for Gov. Evers’ veto pen, who supports local control and allowing school districts to decide what's best for their kids.