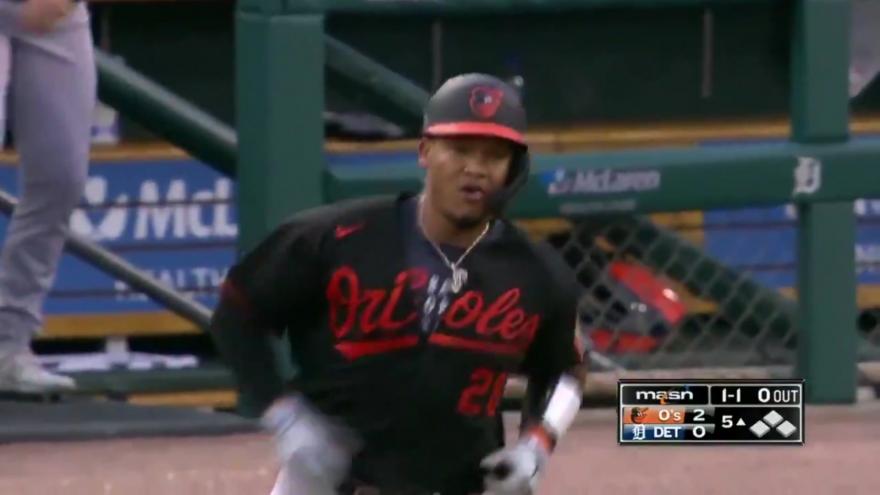 MILWAUKEE (CBS 58) -- Right before the start of the MLB season, Brewers catcher Pedro Severino has been suspended for the first 80 games. The new addition tested positive for Clomiphene which violates the league's performance enhancing drug policy.

Severino says he was prescribe a medication to treat infertility issues and did not know it contained Clomiphene, but he accepts responsibility for the mistake and apologizes to the Brewers and their fans.