NOW: Cool and soggy April comes to an end as we look into May

Welcome to May! April was a cool and wet month. The last day of the month of Saturday ended with a really good soaking rain with over 1" reported. April rain totaled 5.15" which was enough to go down as the 15th wettest. We saw drought conditions come to an end after 13 months. In April of 2021 with less than 1.50" of precipitation we had drought conditions begin. 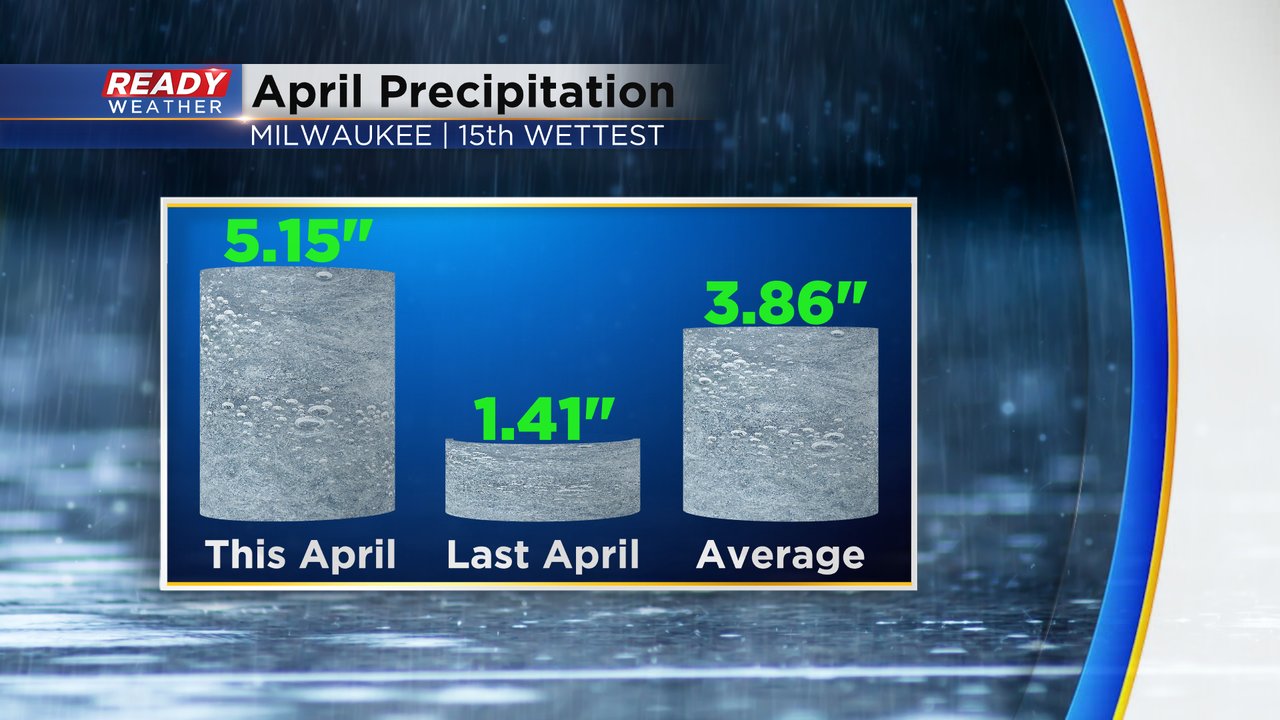 In addition to the rain, we also had some snow in April. Two days saw measurable snow: April 2 and 18. That snow totaled 2.6" which was exactly a half inch above-average. 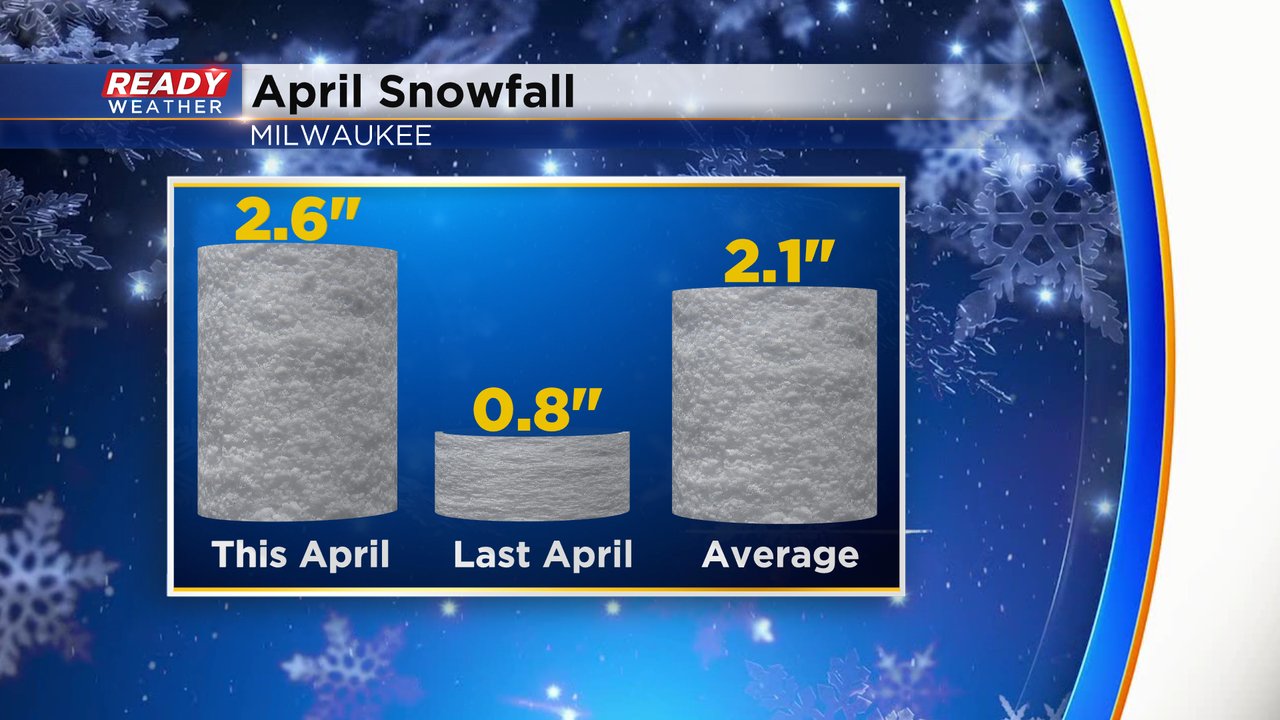 Temperatures during the month of April ended cool but were a little all over the place during the month. The average temperatures was a degree below-average. The warmest day was April 23 when we had out first 80s of the year. The coldest was April 1 when we got down to 30. 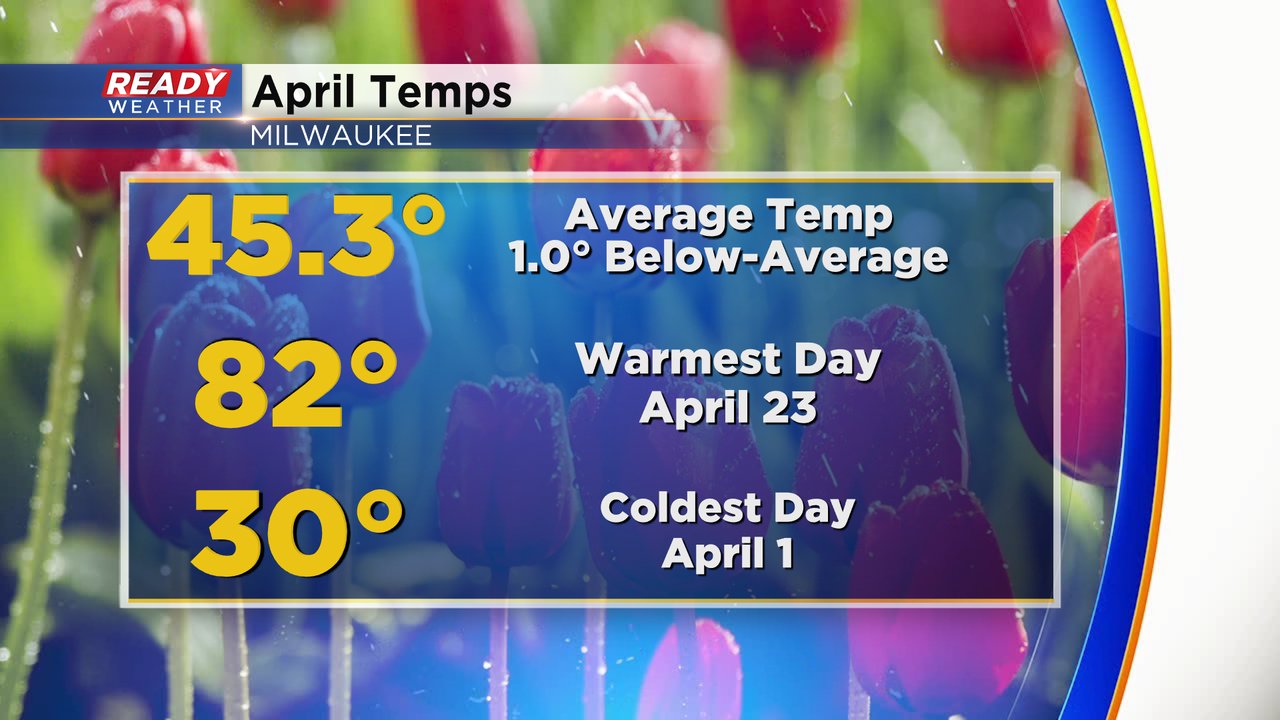 Now it's May which sees average highs get to the low 70s by the end of the month and lows in the low 50s. We average over 3.50" of rain during the month and officially no snow. But if you have lived in Wisconsin for 30 years or more you will remember the May 10, 1990 snowstorm where we got over 3" of snow! 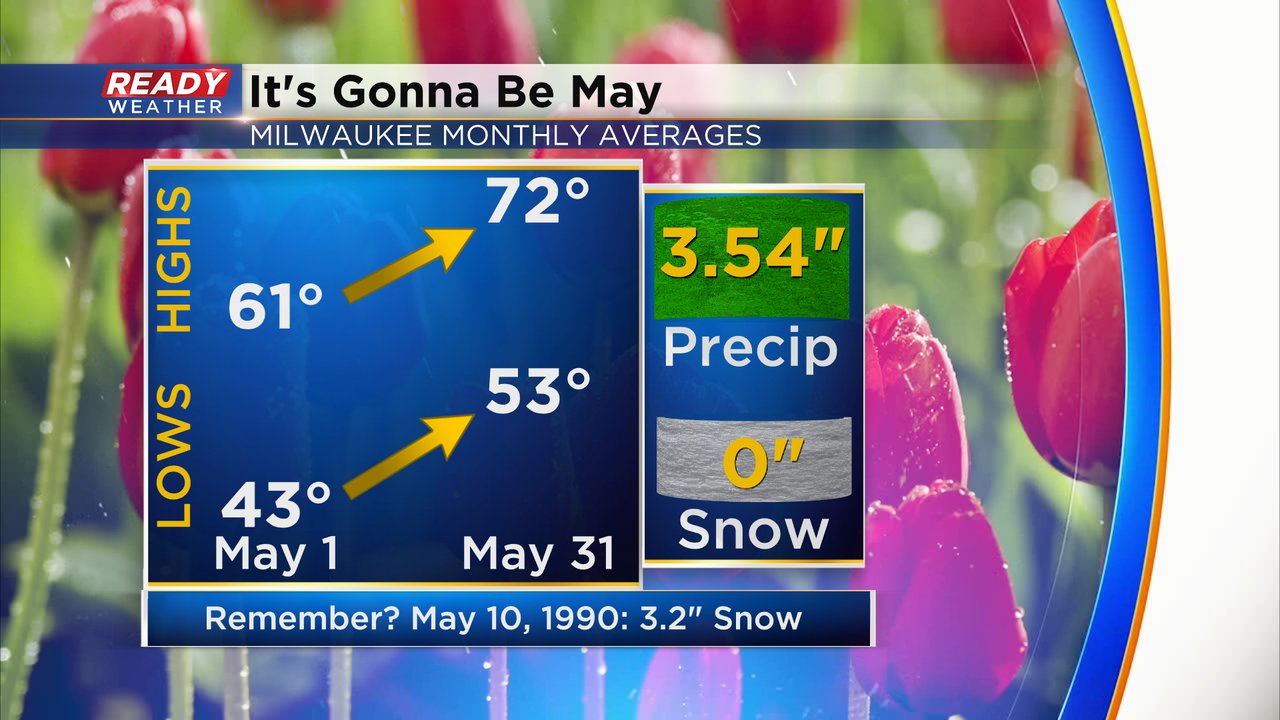 Download the CBS 58 Ready Weather app to see when temperatures warm up!