Officials: Greenfield man charged in wife's homicide told investigators she asked him to end her life 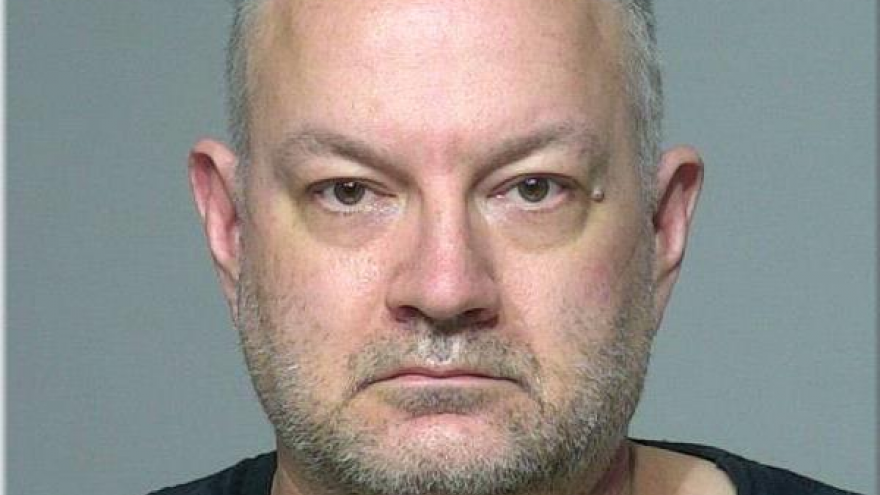 GREENFIELD, Wis. (CBS 58) -- A Greenfield man made his first court appearance this weekend on charges that he killed his wife.

Forty-eight-year-old Braeden Ward is charged with first-degree intentional homicide, use of a dangerous weapon.

He is being held on $1 million cash bond.

Fifty-year-old Jamie Le Ward was found dead in a home on Maple Leaf Circle Wednesday afternoon, on May 18.

After police were called there for a welfare check, officials say Franklin police had a brief standoff with her husband later that same day, and he was taken into custody.

According to a criminal complaint, Ward told investigators in an interview his wife had been talking about killing herself, with his assistance, approximately a year ago. On May 3, the victim allegedly again asked Ward to end her life.

Ward told investigators he suggested using a firearm, but the victim had not wanted to wait as long as it would take to purchase a firearm. Ward stated he agreed to assist his wife in ending her life.

The complaint says Ward used a large black handled knife from the kitchen to stab his wife in several places as she sat on seat in a shower.

A few days later, Ward told investigators the body began to smell so he started washing it everyday and set up a series of fans to disperse the odor.