Packers hold off Ravens in Baltimore, 31-30 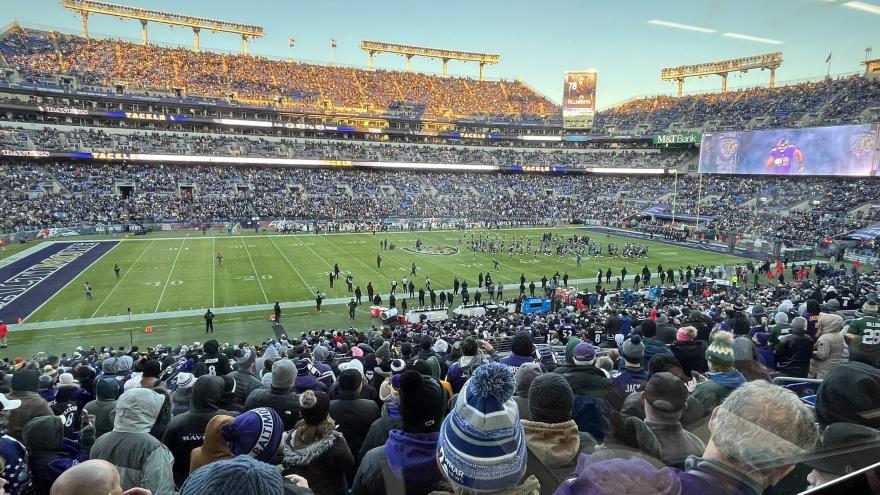 Despite a strong comeback by the Ravens, the Packers stopped a 2-point conversion attempt by Baltimore in the final minute of the fourth quarter to give the Packers their 11th victory of the season.

The win also gives Green Bay at least a share of the NFC North Division title for the third-straight year.

The Packers return home to take on the Cleveland Browns on Christmas Day.