According to police, a preliminary investigation indicates driver traveling southbound was operating at a high rate of speed and rear ended another vehicle.

The driver of the striking vehicle, a 27-year-old Greenfield man, was also transported to treatment of his injuries. He was arrested for operating while intoxicated.

Family identified the boy as Alexis Calles Gonzalez. His father told CBS 58 he was a charming boy who recently won student of the month, and wanted to be a doctor when he was older. The family is devastated by the sudden loss.

"Broken, just broken. I don't know what I'll do without him," said Albino Calles, father of the 4-year-old. "My son Alexis was very loved by the family, friends, teachers, brothers, everyone." 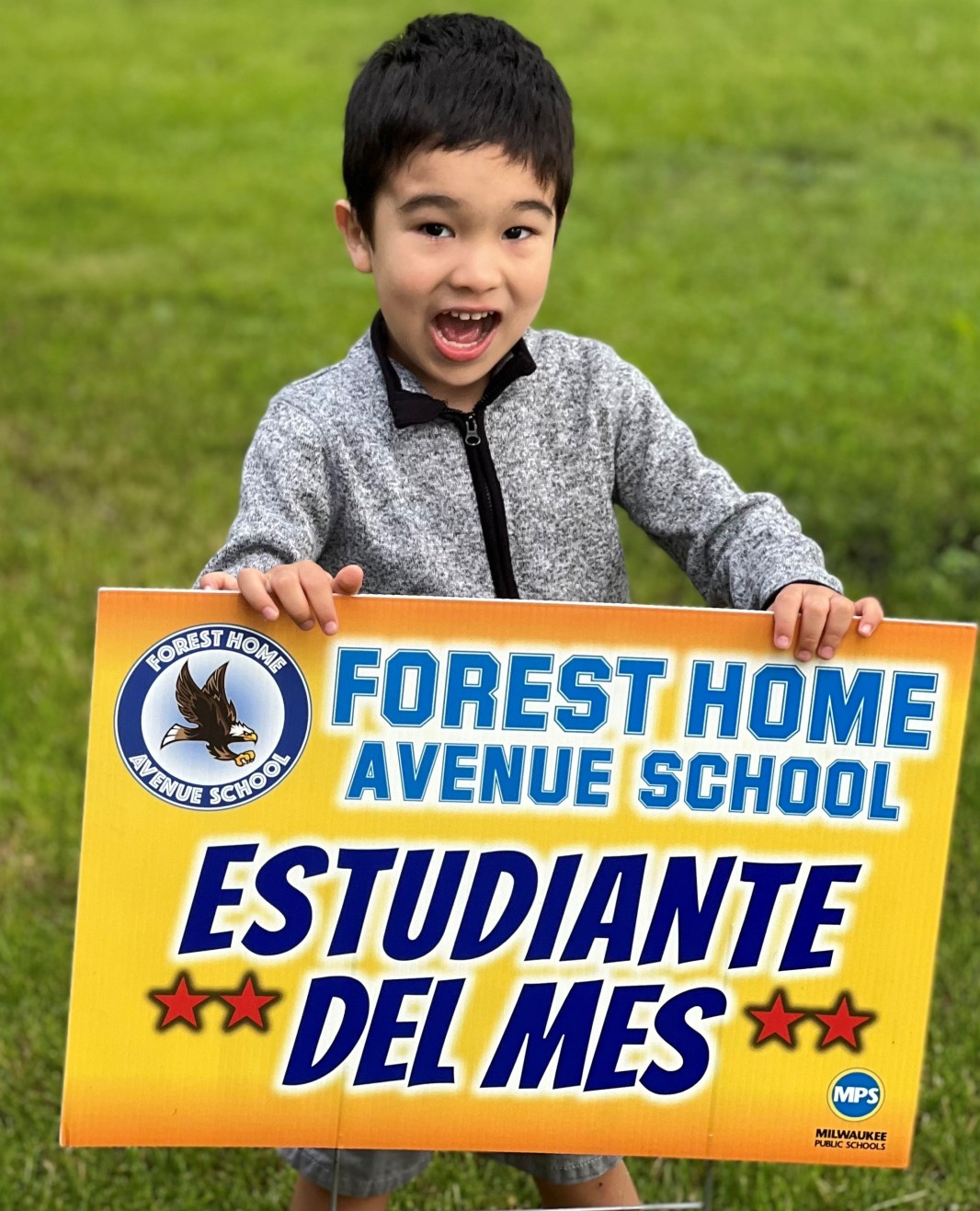 Calles said he wants others to remember his son as how he was, a happy little kid filled with so much joy.

The father said his partner is in stable condition but his sister-in-law will need surgery for her injuries.

Charges will be referred to the Milwaukee County District Attorney's Office.