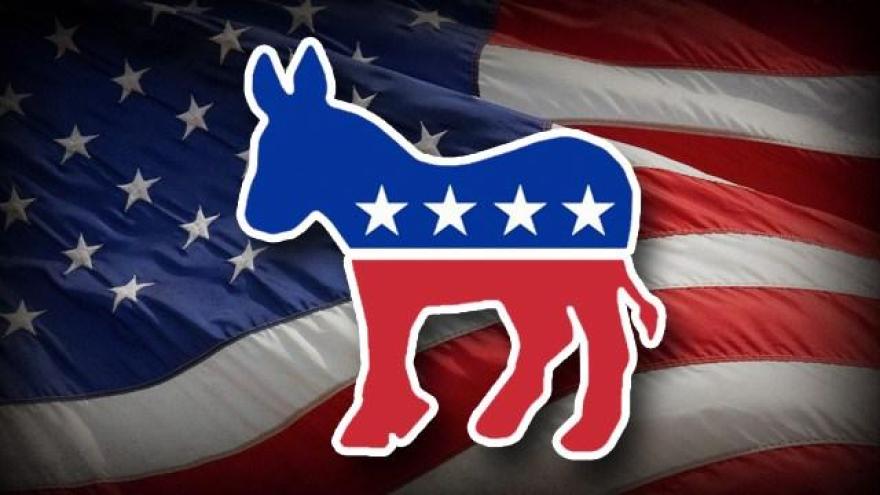 He said that a vote for Dorow would be a vote against the mandate of Gov. Tony Evers.

"A few short weeks ago, Wisconsinites voted for a commonsense leader who supports freedom. Wisconsinites voted for their right to make their own healthcare decisions and to love who they wish to love, both without government interference. They voted in favor of democracy and election access. The freedoms we fought for and won in the governor’s race remain critical in the election of the Wisconsin Supreme Court."

Wikler added, “Judge Jennifer Dorow is entering this race as yet another extremist Scott Walker appointee—a brand of politics Wisconsinites have rejected time and again. Judge Dorow has already voiced that she thinks Lawrence v. Texas, the landmark U.S. Supreme Court decision which decriminalized LGBTQ relationships, is among the ‘worst Supreme Court decisions of all time.’"

The statement also claimed that the election of another conservative justice to the court would go against the desire of Wisconsinites for "fair maps, the ability to make their own healthcare decisions, and a Wisconsin Supreme Court that upholds the law and safeguards our freedoms."

Stay with CBS 58 for continued coverage.