Rain and snow check after wet start to weekend

NOW: Rain and snow check after wet start to weekend

We got some really decent rainfall this past Friday into Saturday morning before it switched over to snow. The snow totals weren't too high locally even though northern parts of the state got a foot and a half of snow! Our rain totals in most communities Friday afternoon and evening amounted to 1-2" of rain. The highest totals were in our southern areas around 2". 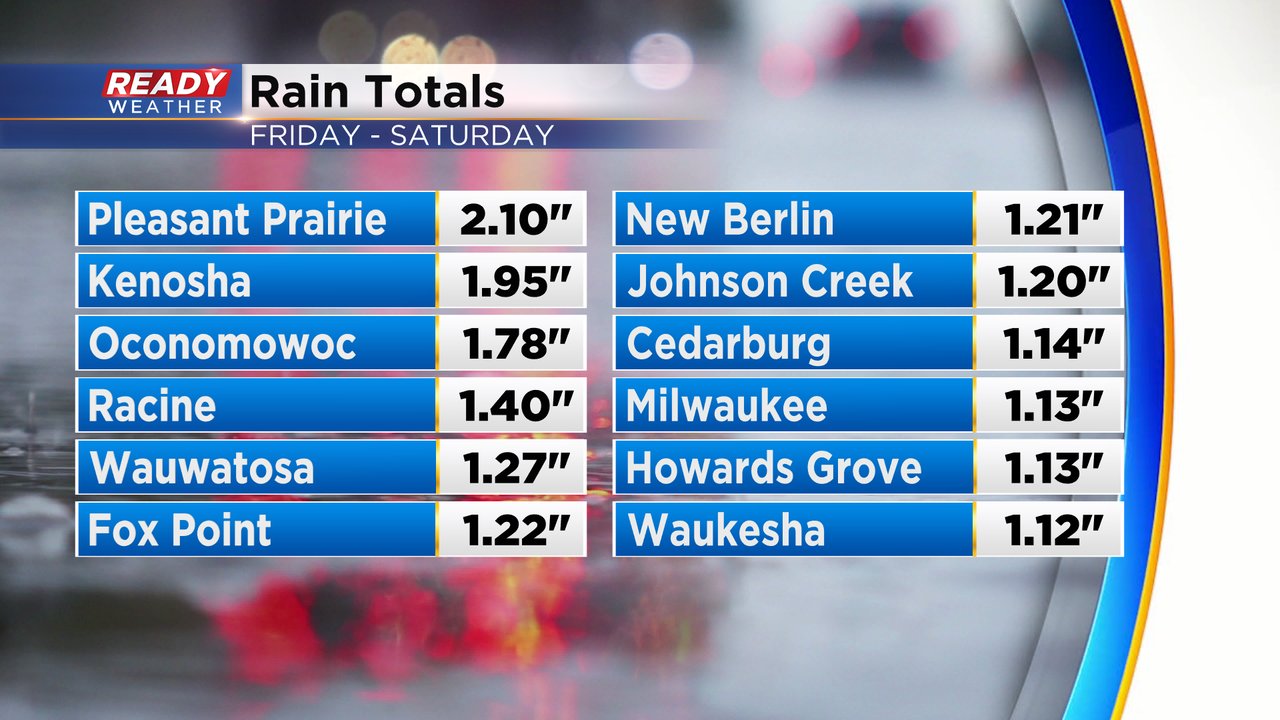 The midnight to midnight rain total in Milwaukee Friday was 1.03" which is the second highest daily rainfall of the year. The wettest day got just a little more with 1.14" in September. Despite the soaking rain we are still over 1" below-average on precipitation for the season with 23.25" below the average of 33.49" 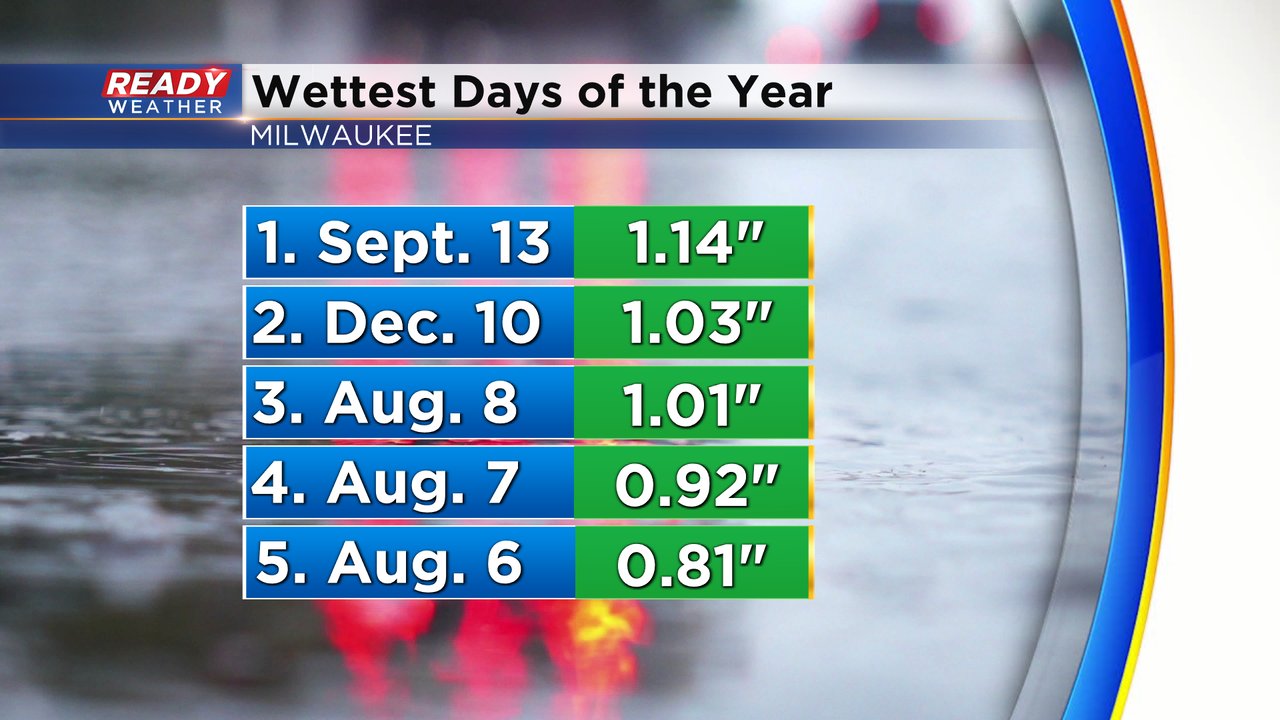 As the rain wrapped up it switched to snow. Locally, snow totals stayed fairly light with less than an inch for most of southeast Wisconsin. The 0.3" we picked up officially in Milwaukee was the most snow we've had this year. 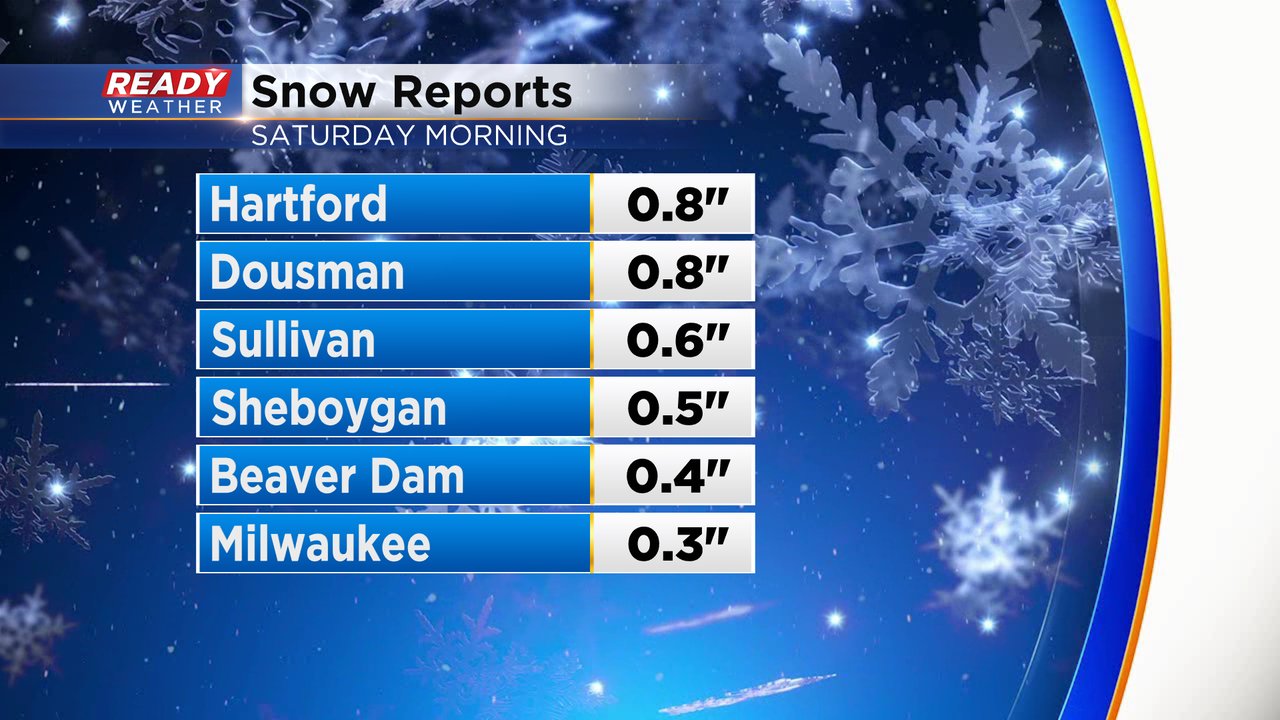 For the entire season we have seen 0.6" of snow in Milwaukee which is more than last year but well behind average. The average snowfall by this point of the season is 3.7". 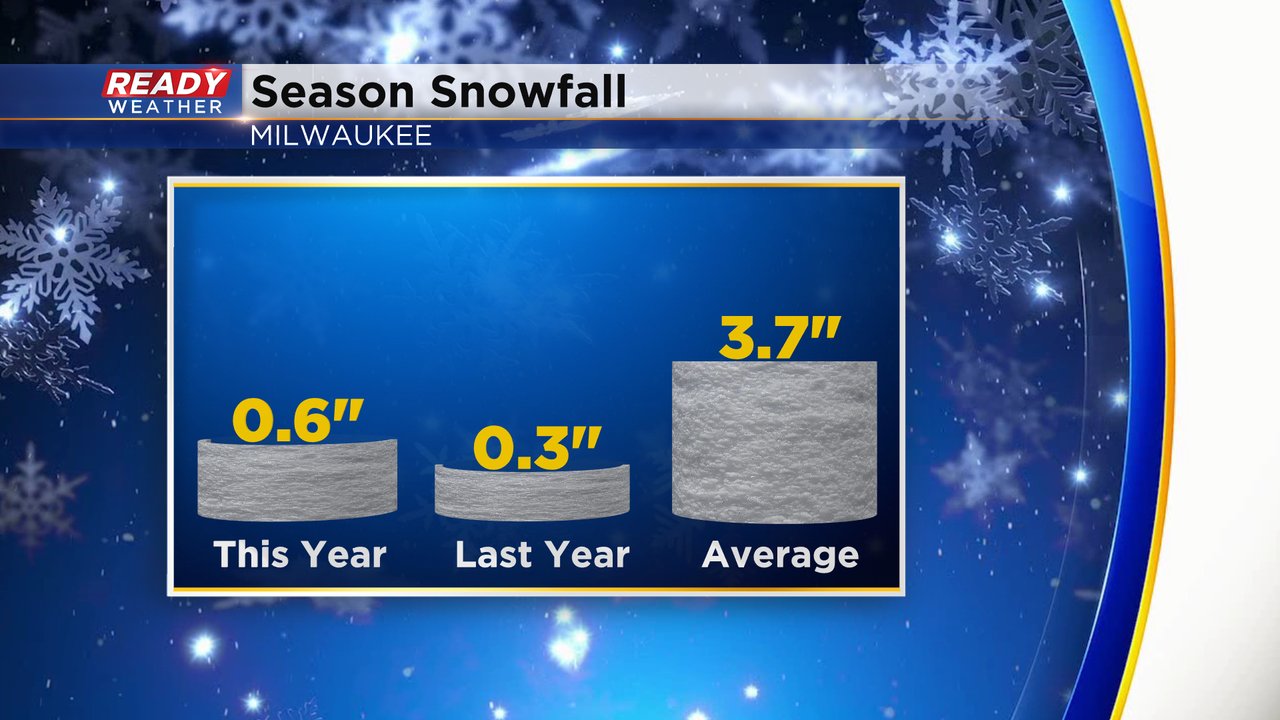 Download the CBS 58 Ready Weather forecast to see our next rain chance.