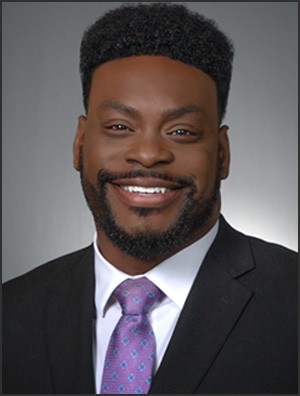 Frankie Jupiter (He/Him/His) joined CBS 58 as Morning Anchor in June 2022. The "Big Easy" New Orleans native is no stranger to the Midwest. He's a graduate of Columbia College Chicago. Frankie has covered major breaking stories in three states in his more than decade career as a journalist.

He served as a reporter in Charlottesville, Virginia (WCAV). and Roanoke, Virginia (WDBJ). He would later accept a weekend anchor position in Cincinnati, Ohio (WXIX), eventually leading to morning co-anchor In Syracuse, New York (WSTM).

In 2019, Frankie was recognized by the Greater Cincinnati Professional Chapter of the Society of Professional Journalists (SPJ) for his reporting. He truly enjoys community reporting and keeping viewers informed.

When not at the station, Frankie is probably enjoying a new restaurant. He's a big fan of Electronic/Dance music and 90s R&B.

If you have a story idea email him at [email protected]