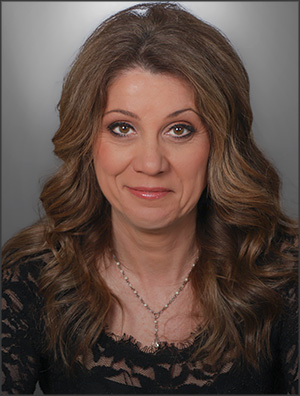 Michele Fiore is thrilled to be returning to Milwaukee after spending the last four years working in Chicago at both FOX32 and WBBM Newsradio as a reporter and anchor.

She is a consummate professional having covered everything from politics to protests, the beginning of COVID-19 to the ending of the criminalization of marijuana. She’s the one to go to when times are tough, competent at making people feel comfortable to share their story on their very worst or very best days.

When she was a general assignment reporter at TMJ4, her powerful exclusives got people talking… the man who stole MSO concert master’s Stradivarius broke his silence to her. She also had the only one-on-one with a man caught carrying a gun across the Wisconsin Lutheran Campus and she's the first reporter who talked to a few junior high basketball players from Kenosha who came to the aid of their cheerleader friend as she was being bullied from the stands because of her Down Syndrome -- a story which went viral capturing the hearts of millions as far away as Australia.

Michele grew up in suburban Chicago. She enjoys taking her elderly dog for rides in the car and looks forward to seeing old friends in Milwaukee.